Watch Young Justice Season 2 full episodes online free watchcartoononline.
Synopsis: Within the Justice League, its members’ teen sidekicks push for full membership, but it’s only after they successfully investigate Cadmus in which find and free its secret young clone of Superman, Kon-El, is the League convinced. In response, the League organizes the teenagers into an apprentice team to both be trained and act on behalf of the League at their own pace. Now these teen superheroes, soon strengthened by more members, must battle the forces of evil in their own way, even as the mysterious cabal known only as The Light has a sinister agenda of their own. 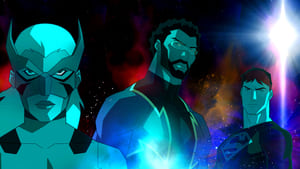 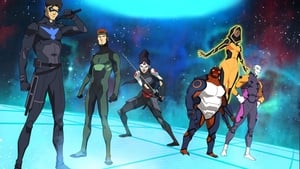 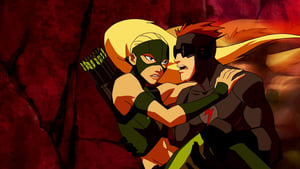 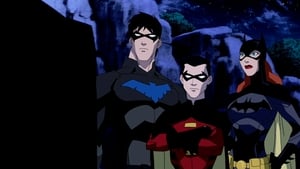