Watch The Super Mario Bros. Super Show! full episode online free watchcartoononline.
Storyline: From the popular video game, Super Mario Bros. The Super Mario Bros. Super Show features Mario, his brother Luigi, Princess Toadstool, and her advisor going by the name of Toad. They go from land to land try to save that land from the sinister Bowser Koopa and his band of goombas, troopas, and other villians from the video game. The show also features live action parts with the voices of Mario and Luigi, Captain Lou Albano and Danny Wells. Each episode also features a special guest on every show. 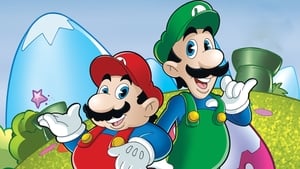