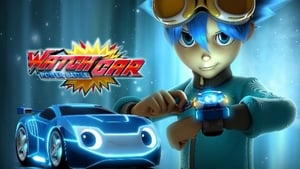 The Ruff and Reddy Show