Watch Iron Man Animated Series Season 1 full episodes online free watchcartoononline.
Synopsis: In Iron Man Animated Series, Tony Stark is the head of a company that is under continual threat from evil forces such as the Mandarin and Justin Hammer. Against this, Stark fights back by leading his own team of heroes as Iron Man wearing armour that not only has the standard features of his regular armour, but can instantly change into his specialized variants for stealth, space, underwater. 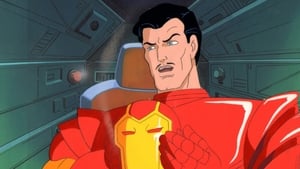 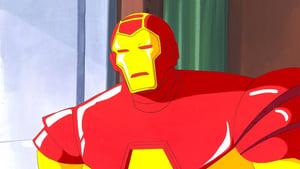 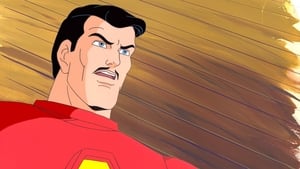