Watch Camp Lazlo Season 3 full episodes watchcartoononline.
Synopsis: Camp Lazlo is about a group of boys at camp dealing with the everyday activites except the main star, Lazlo has a tough time with structure, rules and routines of the camp. Often to bring Lazlo back down to earth is Raj, a giant elephant who hates a mess, cowers from snakes, bugs, and hates being alone which is why he often follows his friends and getting in trouble with them. Clam is the third member of the group in the Jelly Cabin trio. Although he is often described as “four cents short”. 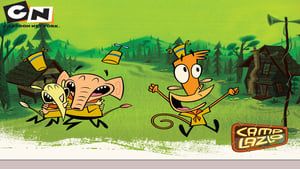 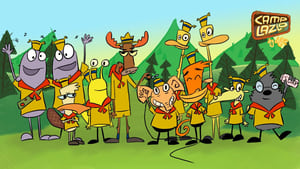 Speed Racer: The Next Generation Season 1