Watch Racetime (2018) full episodes online free watchcartoononline.
Synopsis: A spectacular sled race through the village. Frankie-Four-Eyes and his team, including Sophie as the driver, take on the newcomers: the mysterious and conceited Zac and his athletic cousin Charly. The fantastic sled designed by Frankie disintegrates right before crossing the finish line. It is a bitter loss for Frankie who refuses to accept that he might have made some building mistakes. Together with his friends, he manages to prove that Zac cheated during the race. Frankie demands a rematch; which Zac accepts on condition that Frankie build an entirely new race track. Frankie and his friends build a spectacular race track. Zac realizes he is up against a worthy opponent so he raises the stakes even more by cornering Frankie into betting the barn. As the two teams prepare for race day, Zac has no scruples about cheating even more to weight the outcome of the race in his favor. But Frankie and his team have a few surprises of their own in store for him. 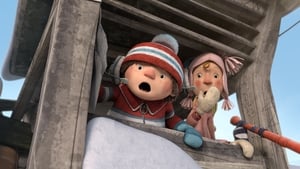 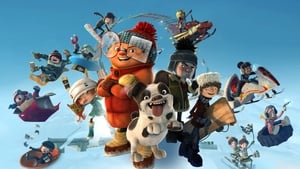 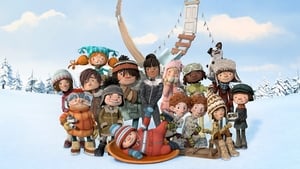 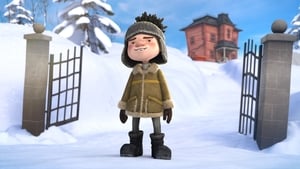 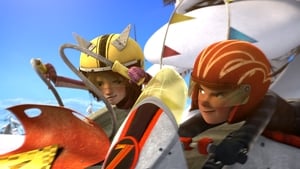 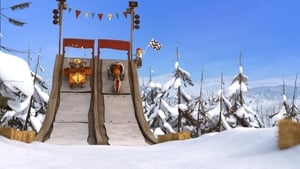 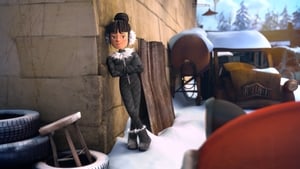 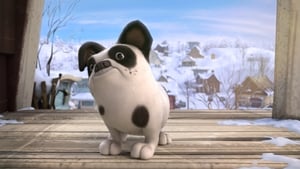 Jungle Girl and the Lost Island of the Dinosaurs (2002)