Watch Lucky Luke: Daltons on the Loose (1983) full episodes online free watchcartoononline.
Synopsis: Three episodes of the Lucky Luke animated series compiled into one movie. In all three segments, Lucky Luke, the laconic charming cool-as-ice sharp hero protagonist and master gunslinger who never misses or needs to kill, is after the villainous but often incompetent Dalton gang that consists of four almost identical brothers, save for their hight and smarts. In “The Daltons in the Blizzard”, Lucky Luke goes after the Daltons when they escape from prison into Canada. In “Ma Dalton”, Lucky Luke meets The Daltons’ mother, a sweet old lady who’s a much more dangerous opponent than all four of her beloved kids combined. Finally, in “The Daltons Redeem Themselves”, the Daltons take part in a convict rehabilitation program and soon become holier than thou, but Lucky Luke is convinced that they’re just pretending to be good. Based on a classic French comic book series. 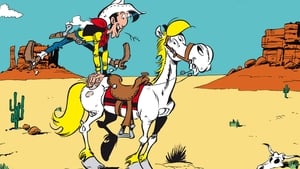 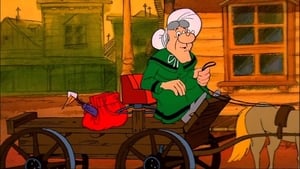 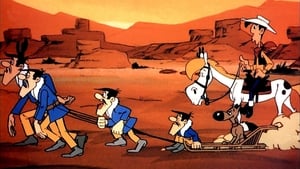