AdventureAnimationFantasyScience Fiction
what going on?

Watch Gandahar (1987) full episodes online free watchcartoononline.
Synopsis: René Laloux, created Gandahar, his final animated feature film. Based on Jean-Pierre Andrevon’s novel Les Hommes-machines contre Gandahar (The Machine-Men versus Gandahar) This fascinating adult animation combines Laloux’s famous imagination with that of animation designer Philippe Caza. “My quest began with a riddle. ‘In a thousand years, Gandahar was destroyed, and all its people massacred. A thousand years ago, Gandahar will be saved, and what can’t be avoided will be.” -Sylvain. This film is set on the planet Gandahar where peace reigns and poverty is unknown. The utopian lifestyle is upset by reports of people at the outlying frontiers being turned to stone. Sent to investigate, Prince Sylvain (John Shea) crashes and is rescued by the Deformed, hideous genetic experiments gone wrong and left to fend for themselves. With their help, Sylvain discovers that the Metamorphosis, a gigantic brain also created in an experiment, is trying to destroy Gandahar. 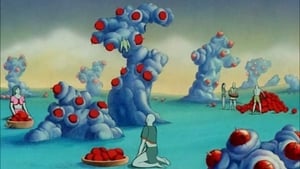 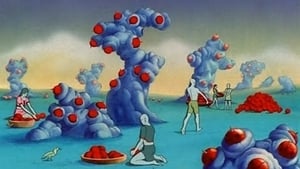 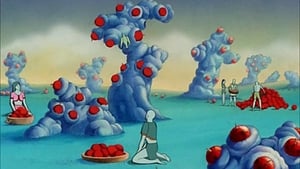 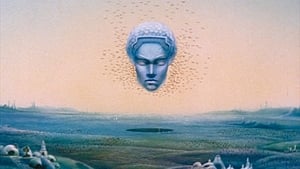 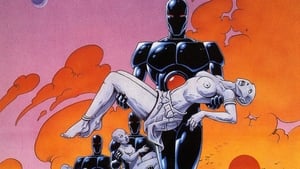 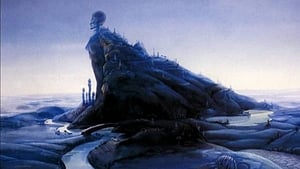 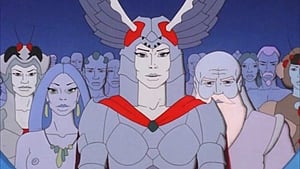 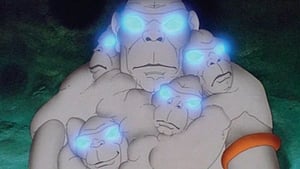 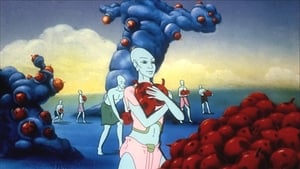 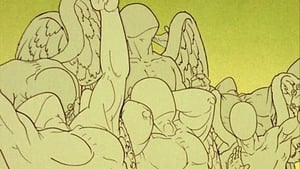 The Land Before Time XIII: The Wisdom of Friends (2007)