Before the Dinosaurs: Walking with Monsters (2005)

Watch Before the Dinosaurs: Walking with Monsters (2005) full episodes online free watchcartoononline.
Synopsis: Many people think of the dinosaurs as the first inhabitants of the earth, but this prequel to the acclaimed “Walking with Dinosaurs” puts viewers in the midst of a host of strange creatures that inhabited the earth millions of years before the dinosaurs ever existed.Starting from the Cambrian Period (530 MYA) and ending at the Early Triassic Period (248 MYA), Walking With Monsters shows the life and death struggles of the fantastic creatures that existed before the dinosaurs. 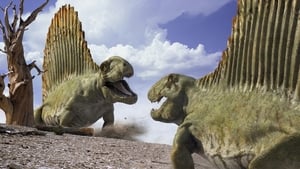