Watch Batman: The Dark Knight Returns, Part 2 (2013) full episodes online free watchcartoononline.
Synopsis: After a 10 year absence, the Dark Knight has returned to Gotham to fight the Mutant threat. After defeating the mutants, he has taken control of a gang loyal to him in order to make Gotham a safer place. But, the Joker has decided to stop this, and fights against Batman in a deadly duel. Meanwhile, the Man of Steel is ordered to stop the Dark Knight because the government believes that his ways are wrong. As Batman fights the Joker, the Man of Steel prepares for his greatest fight. 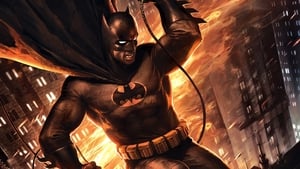 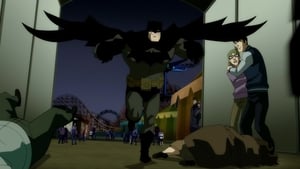 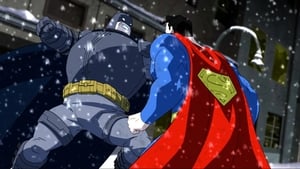 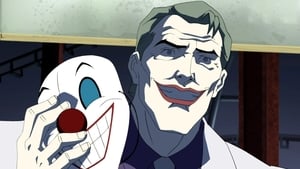 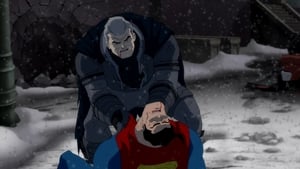 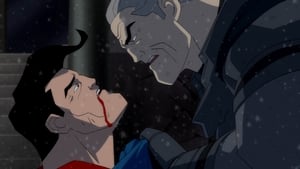 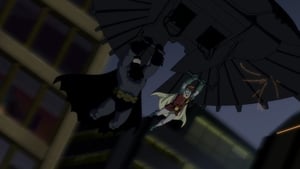 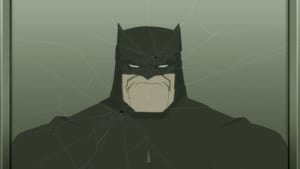 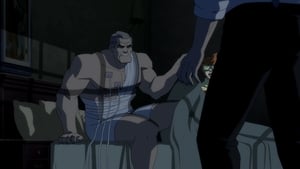 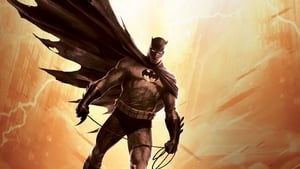